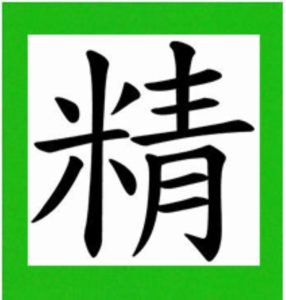 The ideogram is composed on the left by the raw rice symbol and on the right by the symbol: clear, refined. It suggests the idea of something deriving from a refining process, something that has been refined, starting from a raw material. This process where a refined and precious substance is extracted from a bigger and a rawer material, implies that the Essence that results from this process is something that has to be preserved and defended with care.

Pre-Heaven Jing: it is the result of the sexual union between a man and a woman: the conception. This Jing nourishes the fetus during pregnancy, it depends on the nourishment that comes from the mother’s kidneys. The pos-Heaven Jing is what determines the features of each single person, the resistance and the vitality.

As long as it is inherited by the parents at the moment of conception, the Pre-Heaven Jing is unlikely to be influenced during the course of adult life, but given its relations with the Pst-Heaven Jing, it can be influenced in a positive way, it cannot be increased though.

The best way to positively influence the Pre-Heaven Jing is to look for the balance in oneìs own daily habits: balance between work and rest, control of sexual activity and balanced diet. Each excess or irregularity in these sectors can reduce the Pre Heaven Jing-

The Pst Heaven Jing: it is the refined Jing and it is extracted from the liquids and food by the stomach and by the spleen after the birth.

When the new-born starts eating, drinking and breathing, his lungs and stomach and spleen start working to create Qi from the food, from drinks and from air: the complex of refined essence and extracted from food is called Post Heaven Jing.

This Jing is strictly connected to the Stomach and to the Spleen. So it can be said that by keeping a right balance after birth, we avoid the dispersion of that energetic heritage given us from our parents. It is like to have bank account from where we can withdraw but we can never deposit to increase it.

Kidney Jing: It is a more specific type of energy that plays an extremely relevant role in the human physiology. It derives both from the Pre Heaven Jing and the Post Heaven Jing.Kidney Jing derives from the PreH Jing but it interacts with the PostH Jing and it is refilled from it. KJ includes the PH Jing and the PostH Jing. KJ is stocked in the kidneys but given to his fluid nature, it flows all around the body in particular through the 8 Curious (or Extraordinary) Meridians, of which we will talk later. KJ determines the growth, the reproduction, the development, the sexual maturation, the conception, the pregnancy, the menopause, and the ageing.

Difference between Jing and Qi in the human body: Jing is inherited from our parents while the Qi develops after the birth; Jing is similar to a fluid while Qi is similar to energy; Jing is located mostly in the kidneys, while Qi is everywhere; Jing is stocked with difficulty, while Qi can be stocked up easily, day by day. Jing has long cycles ( 7 years in the woman and 8 in the man), Qi follows shorter cycles, some circadian ones, some shorter. Qi moves and changes rapidly from moment to moment, while Jing changes slowly and gradually through long periods of time.

One important point talking about Bioenergetic Nutrition and Traditional Chinese Dietetic is that we should always eat local food and food of season, they contains more Jing (Jing Quintessence of Food, is the inner vitality, the quality and the energetic power of the food itself). All the food out of season, do not contain proper Jing. 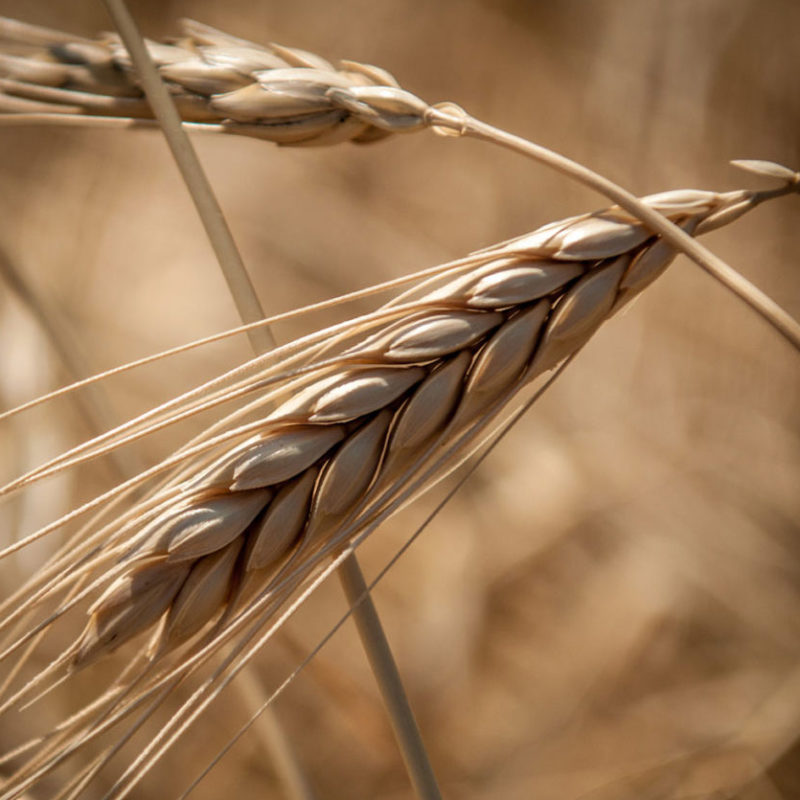 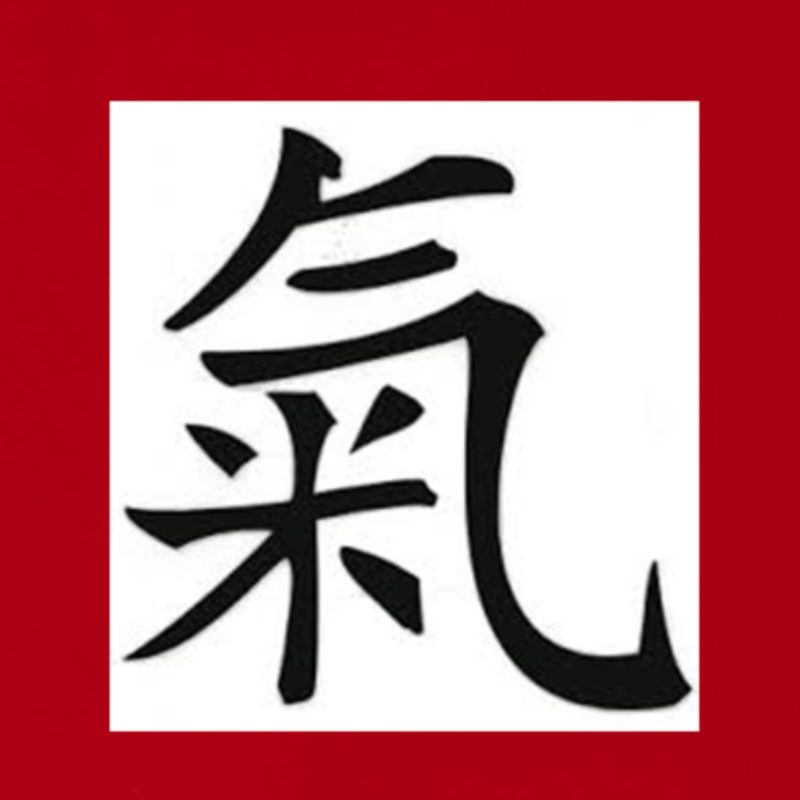 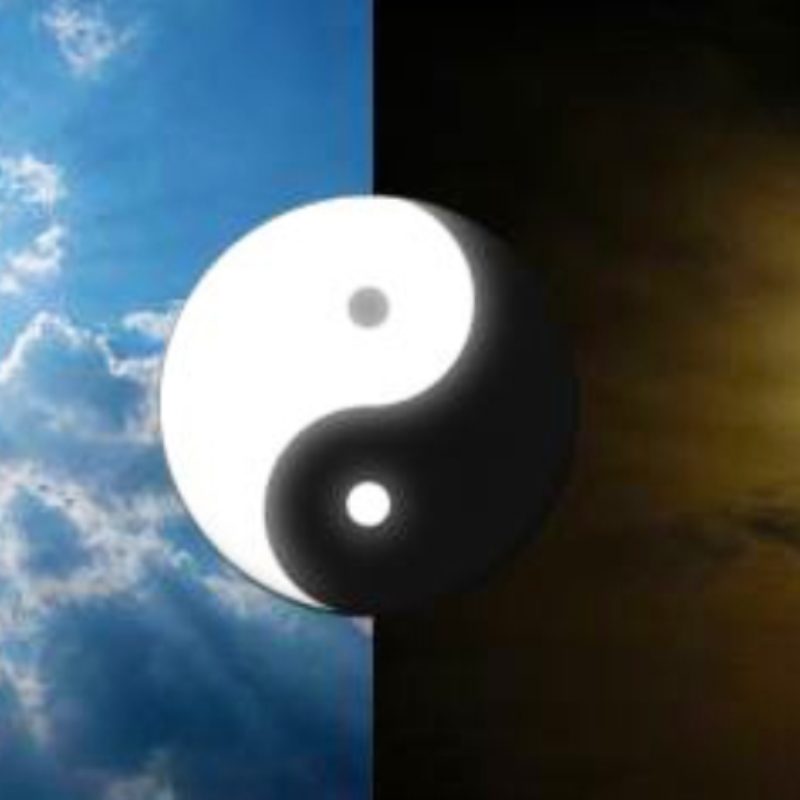